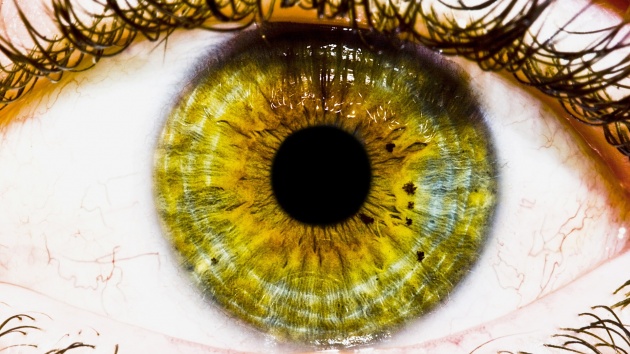 From prostate surgery to gallbladder procedures, robots are already mainstays in the operating room. Now, they’re coming for your eyes. In 2016, researchers from the University of Oxford’s Nuffield Department of Clinical Neurosciences kicked off a clinical trial to test the PRECEYES Surgical System, a robot designed to perform surgery on the retina, the surface at the back of the eyeball. On Monday, they published the results of their robot-assisted eye surgery trial in the journal Nature Biomedical Engineering. A surgeon uses a joystick to control the mobile arm of the PRECEYES system. Doctors can attach various instruments to the arm, and because the system is robotic, it doesn’t suffer from any of the slight tremors that plague even the most steady-handed of humans.
For their trial, the researchers enlisted 12 patients that each needed a membrane removed from their retina — a fairly routine procedure, the study authors note. Doctors performed six of their surgeries the traditional way, while each of the others underwent a robot-assisted eye surgery.
The surgeries start with a tiny incision just above the pupil through which the surgeon inserts a flashlight. For the robotic version, the surgeon inserts the robot through an incision less than 1 mm in diameter, a bit below the pupil. It separates the membrane from the retina, then removes the membrane from the eye, exiting through the same hole it entered. In the surgeries conducted without the robot, the surgeon does this manually, using microsurgical instruments while looking through an operating microscope.
All 12 surgeries were successful; in some cases, the robot made the surgeon even more effective than usual, according to an Oxford press release. In a second phase of the trial, surgeons used the robot on three patients to dissolve under-retina hemorrhages that could have led to vision loss. Those surgeries were successful, too.