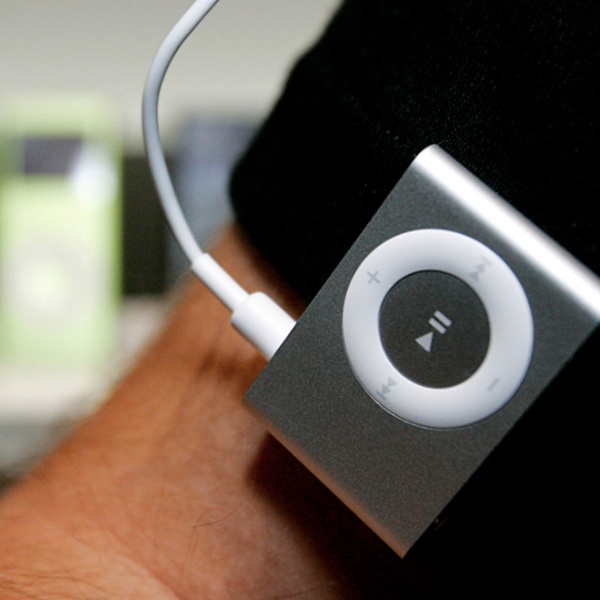 If one truism hold true in tech trends, it's that the next ten years will move even faster than the last ten. Remember when the iPod Nano and Shuffle were the greatest name in music? Just a few years on and people aren't even buying digital downloads like they used to anymore.
It should come as no surprise to tech enthusiasts that Apple has decided to discontinue these two little iPods: the Shuffle and the Nano. But the speed of tech evolution is shocking.