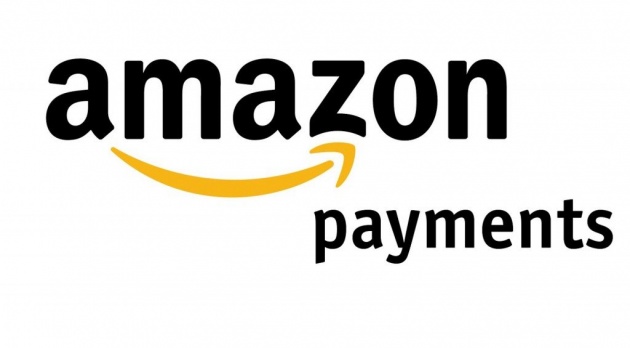 The fight for primacy in the the world of mobile payments is still in its early stages. Now Amazon Pay Places is in the game with a recently announced feature of the Amazon brand that allows consumers to pay for restaurants and purchase items that are sold in stores through their accounts with the eCommerce site. To start, the brand has partnered with eatery TGI Fridays, allowing those who use the Amazon Pay Places service to pay for their meals through their Amazon accounts. While for now the service is only available at the restaurant chain in a few US states, it could have multiple potential uses in a wide variety of retail locations.