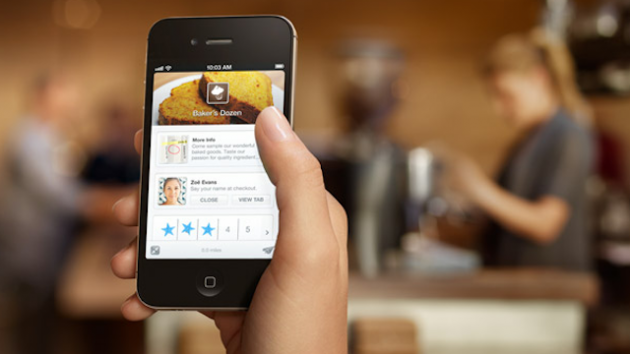 ShareSave to Favorites
Added 14 February, 2014
Trend gurus like us have been speaking about the coming of mobile payments for a few years now. The promise is a future in which credit cards are obsolete. When you want to pay for something, just pull out your mobile device and click an app. Several major companies are fighting to own this space, including Apple, Google and various credit card behemoths. But it is Square, a relative upstart that is seemingly ahead in this race. This week, the upscale American supermarket chain Whole Foods Markets announced a deal with the San Francisco-based mobile payments company that will allow consumers to pay for goods with their smartphones using Square Wallet. Starting with a few trial stores, the supermarket will set up stands where shoppers can pay for their purchases faster than waiting in traditional check-out lines. Square systems are already in use in over 7,000 Starbucks locations in the United States.
Visit the original source of this trend at squareup.com
Back to Trends Listings
Tweet