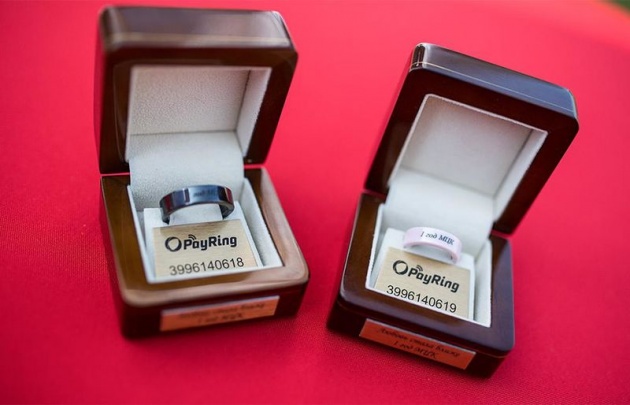 Muscovites could soon pay for their metro rides with a ring expected to go on sale later this month, its developer told the Govorit Moskva news agency on Tuesday. The Moscow-based PayRing company brands its product as a contactless bank card in the form of a ring. A company employee said deliveries would start in late October. A spokesperson for the Moscow metro told the RBC outlet that the gadget will allow commuters to pay their fare anywhere that accepts the Troika transport card. The pass gives commuters access to Moscow’s bus, train and metro systems and is currently used by an estimated 10.5 million people. “It will be the first time ever worldwide that a ring can be used as payment for public transport,” the spokesperson was quoted as saying. The payment rings will go on sale at the Moscow metro’s two souvenir shops and kiosks at a dozen stations across the Russian capital, said RBC. It is as yet unclear how much the gadgets will cost.