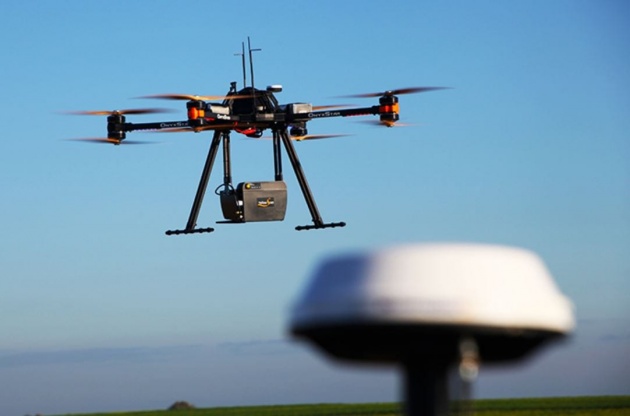 A group of Irish-based scientists have completed what is being described as the first ever delivery of diabetes medicine using a type of drone technology off the coast of Co Galway. Researchers from NUI Galway successfully piloted the drone from Na Mine airport in Connemara to the airstrip on Inis Mór on the Aran Islands, where it completed a delivery of insulin and glucagon. The drone also collected a sample of patient’s blood from Inis Mór, before returning to the Connemara airport. Its round trip journey – described as the world’s first ‘beyond visual line of sight drone delivery’ of the medicines – took around 32 minutes to complete. The 21km journey was supported by the Irish Aviation Authority and took place between commercial flights, showing the possibility of future deliveries within planned corridors. As the drone flew, its launch team had a live first-person view camera feed from the aircraft so that they could maintain their vision once the drone flew beyond their line of sight. Meanwhile, a second team on Inis Mór also had a ground control station where they could monitor the location of the drone before it landed at its destination.

Visit the original source of this trend at www.thejournal.ie
Back to Trends Listings
Tweet