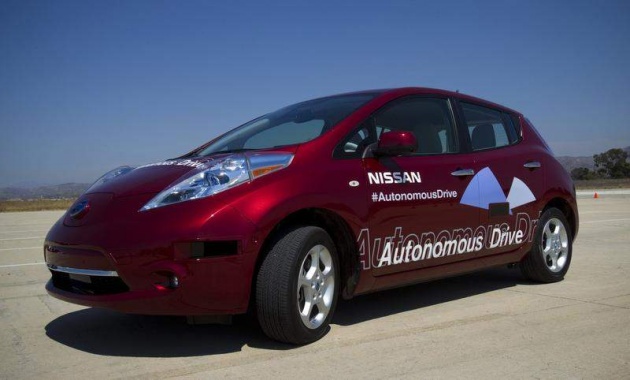 ShareSave to Favorites
Added 20 February, 2014
The University of Michigan has been in the forefront of driverless car technology for some time now. Last year we wrote about an electronic system that was being tested in the city of Ann Arbor that allows cars to communicate with each other. Now the university is enhancing its intricate communication net so that autonomous vehicles can move around by themselves in urban environments. The immediate goal is to assemble the world’s first fleet of networked, driverless vehicles, due to be operational within the next eight years. The system is different from the one that Google is creating because it relies on vehicles being networked with each other, which means that the cars in back know not just what the ones in front are doing, but what they are planning to do.
Visit the original source of this trend at www.engin.umich.edu
Back to Trends Listings
Tweet