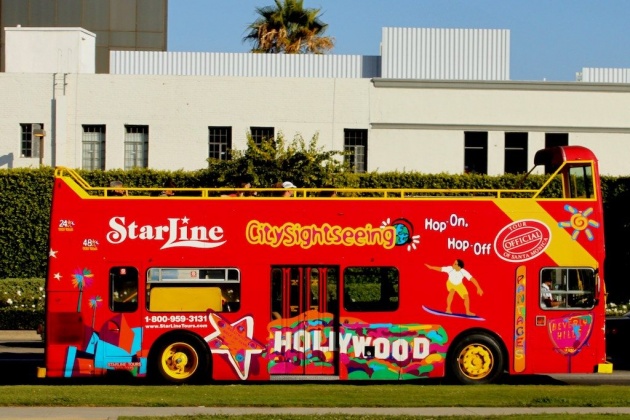 International arrivals to the U.S. dropped 3.9 percent during the first six months of 2017, compared to the year-earlier period, according to data released this week by the U.S. National Travel and Tourism Office and U.S. Department of Commerce. The decline includes a 5.7 percent reduction in overseas arrivals. This slump began in late 2016 — the first year that notched fewer international arrivals than the previous year since before the global recession of 2008. Headlines about travel bans and building a border wall, as well as an actual tightening of visas for refugees have portrayed the United States as an uninviting place to vacation.