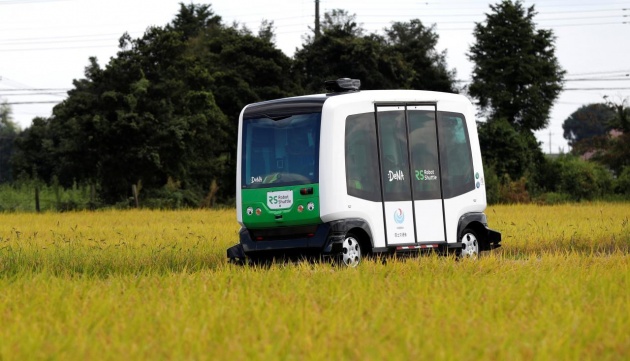 As the annual rice harvest begins this month in the Japanese town of Nishikata, the combines that usually putter along the sleepy roads lining its rice fields are giving way to a vehicle residents have never before seen, a driverless shuttle bus.

Japan is starting to experiment with self-driving buses in rural communities such as Nishikata, 115 km (71 miles) north of the capital, Tokyo, where elderly residents struggle with fewer bus and taxi services as the population ages and shrinks. The swift advance of autonomous driving technology is prompting cities such as Paris and Singapore to experiment with such services, which could prove crucial in Japan, where populations are not only greying, but declining, in rural areas. Japan could launch self-driving services for remote communities by 2020, if the trials begun this month prove successful.