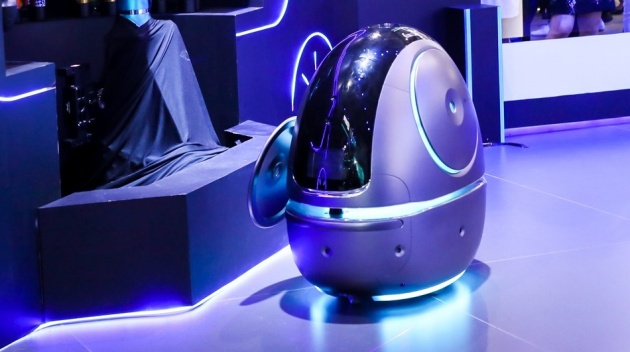 Alibaba announced its new robot butler, saying they will be delivering meals and laundry to hotel guests this year. Guests can talk to the robots, which come equipped with its Alexa-like voice assistant, AliGenie. The AI-powered voice assistant already appears in its Tmall Genie, a US$70 gadget designed for the home. Alibaba claims that Tmall Genie is China’s top smart speaker, with over 5 million units sold since its launch in 2017. While Alibaba is far from the first to put robots in hotels, the launch comes at a time when Jack Ma’s firm is spending more time and effort to reshape its offline retail and services with new technology. The company already owns Hema, a supermarket chain that uses a mix of mechanization and app-connected tech to shake up the usual grocery-shopping experience. Hema also features in-store dining, with food brought by mini robots.

Visit the original source of this trend at www.techinasia.com
Back to Trends Listings
Tweet