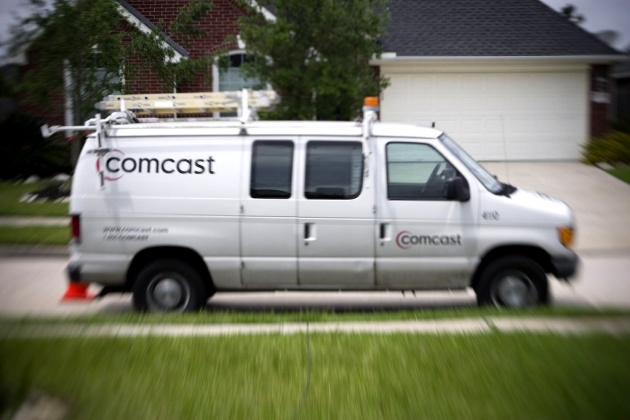 ShareSave to Favorites
Added 12 January, 2014
Major American cable TV companies are losing customers at a record rate. The latest figures show that the companies lost about 113,000 subscribers in the third quarter of 2013, which is the beginning of a trend that is sure to accelerate over the next decade. The reason is that people are gravitating towards video on demand, rather than the old model of watching when the networks happen to be broadcasting. The future, whenever we arrive there, will be a television subscription model similar to Spotify, where you can watch whatever you want to watch whenever you want on any device you want for a flat monthly fee. At the moment, viewers have to cobble together a variety of services like Hulu, Netflix and Internet downloads to approximate this whenever/wherever experience, all of which has led to the downward trend of cable TV subscribers. According to some studies, as many as one-third of millennials watch no broadcast TV at all.
Visit the original source of this trend at www.businessinsider.com
Back to Trends Listings
Tweet