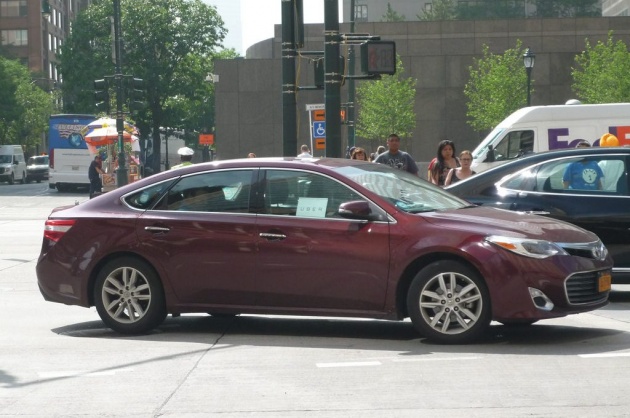 A judge gave the green light Thursday to a Minnesota company that wants to put advertising in vehicles driven for companies like Uber and Lyft in New York City. U.S. District Judge Ronnie Abrams released her written ruling in the First Amendment case brought by a company that was blocked from putting ads in vehicles affiliated with companies summoned by electronic devices. She said the city was unable to justify its regulations. Vugo Inc. sued New York City in 2015 after the Taxi and Limousine Commission prohibited the ads in vehicles that were not medallion taxis or street hail liveries. The company, which was formed in 2015, places digital content, including advertising, entertainment content and public service announcements, in vehicles driven for companies such as Lyft and Uber nationwide. Abrams said passengers cannot turn off the displays but can reduce the volume to make them nearly mute. Advertisers pay Vugo to display content and the company passes 60 percent of advertising revenue to drivers.