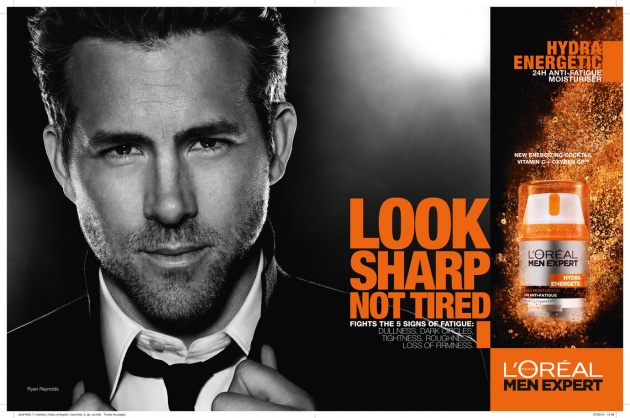 In an interview with the Daily Telegraph, Vismay Sharma, the cosmetics giant's UK managing director, said that demand for make-up among men was growing fast.
Speaking about the industry as a whole, he said male-targeted counters in department stores and drug stores could be a reality in "five to seven years".
According to Mr Sharma taboos are changing and make-up is becoming more accepted for men among what he describes as the "selfie generation".
Sharma said two things are happening, men know they can use make up, and they know what it does when you use it. "The second thing is that the taboos are going, so between my generation and my son's generation the taboos are very different."