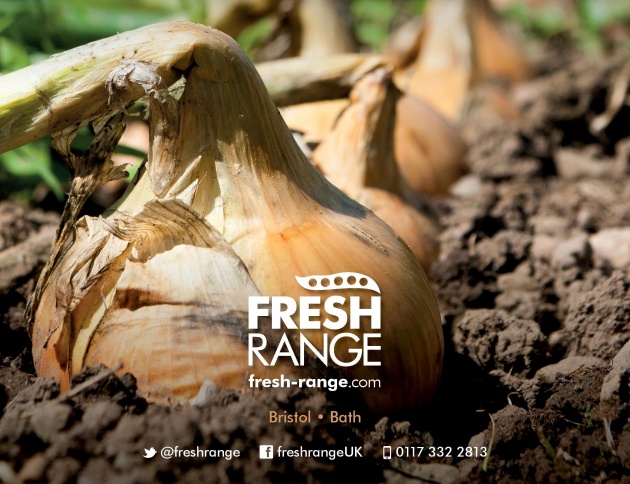 U.K.-based Fresh Range is one of a band of emerging startups hoping not only to disrupt the journey taken by food on its way to the kitchen table, but to also set a far higher benchmark for the quality of what we eat, and reduce the environmental impact of our groceries to boot. Basically, they cut out the middle man (supermarkets) to offer produce, meat, eggs and fish that come straight from the growers and catchers. The business is as much a tech company as a food company, says founder Rich Osborn, who, with two co-founders built “dynamic ordering” software so when you order their carrots, they’re still growing in the field. By contrast, in supermarkets, he says, “the food is cheap, but it’s old”. A 2011 investigation found meat can be up to two months old before it reaches the supermarket shelves, and fruit and vegetables (such as apples and potatoes) can be up to six months old. Osborn’s aim is “to change the food supply chain for good”.