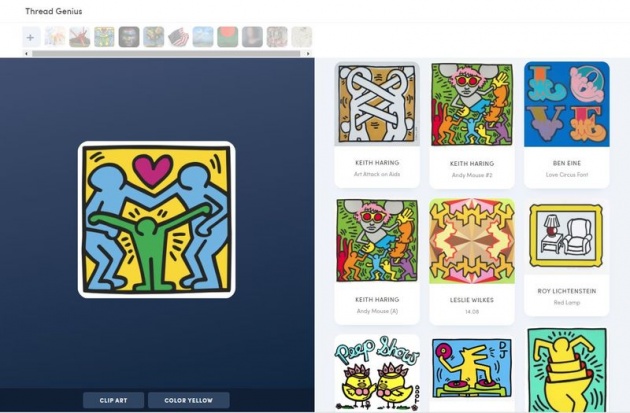 Most folks don't know much about art, but do know what they like. Auction firm Sotheby's has embraced that idea with its acquisition of Thread Genius, a company that uses AI to find art based on images of paintings, watches, furniture and other items. Sotheby's said it will marry the tech with data it already stores to help clients find objects that match their taste and budgets. Prior to founding Thread Genius in 2015, the engineers behind it helped Spotify develop its song-matching technology. The app they created, shown in the video below, works much like Google's image search feature, finding artworks, clothing and other collectibles that are visually similar to uploaded images. It can even match specific parts of an artwork by letting you draw a vector around a portion of it.