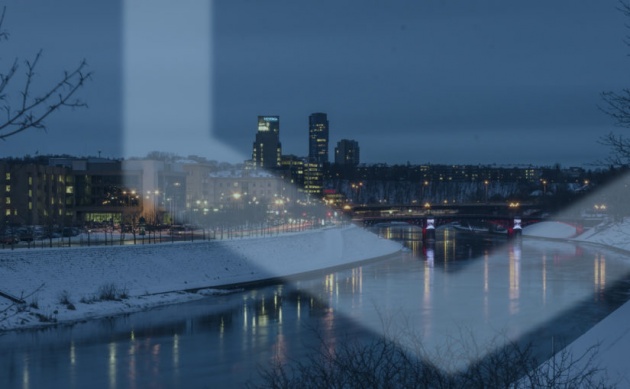 The Bank of Lithuania plans to issue the world’s first digital collector coin to mark this year’s centenary of the Baltic state’s independence from the Soviet Union. To design and develop the underlying blockchain technology, the Bank of Lithuania will be organizing a “hackathon,” bringing together tech companies and IT professionals from around the world. The R&D event is set to take place in May of this year. Final decisions on the mintage, denomination, price, the date of issue of the coin, and the mode of distribution will be made after the hackathon comes to a close. According to the central bank, more information on the hackathon will be available in early-April. “It should be some kind of visualisation on a smartphone or computer, but exact details should be clearer after the hackathon,” central bank spokesman Rimantas Pilibaitis told AFP. According to Marius Jurgilas of the Board of the Bank of Lithuania, the central bank has been making intensive preparations for the issuance of the digital coin: “Many challenges are upon us, yet we hope that, having overcome any hurdles that may come our way, we will make our plans a reality before the end of the year.”

Visit the original source of this trend at www.newsbtc.com
Back to Trends Listings
Tweet