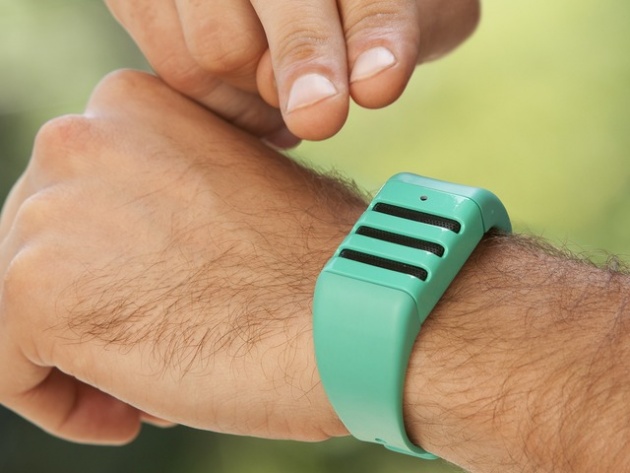 ShareSave to Favorites
Added 6 September, 2013
While companies like Samsung, Sony an Apple are falling all over themselves to create the most multi-functional wrist pieces, Kapture is offering a single simple feature that will undoubtedly be copied by the others: An always-on voice recorder that captures everything, then lets you decide later what you want to hang on to. Not sure what you just heard? Tap the wristband and it will store the last 60 seconds of audio. An included app lets you listen, edit and share. Hard on another trend, Kapture is raising capital as a Kickstarter project. As wearable computing heats up this year, expect lots of new gadgets that purport to make our lives better.
Visit the original source of this trend at kaptureaudio.com
Back to Trends Listings
Tweet