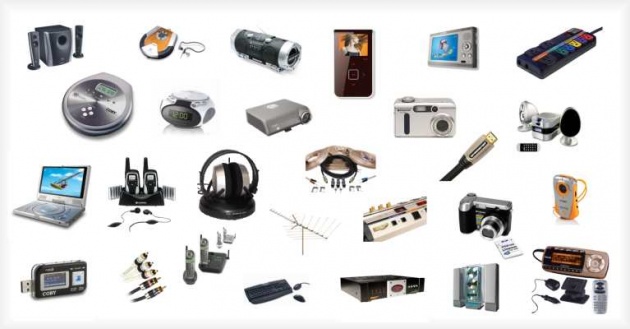 ShareSave to Favorites
Added 18 September, 2013
When the author Patrick Leigh Fermor walked from Holland to Constantinople at the age of 18, he took with him a few clothes, the Oxford Book of English Verse and a collection of Horace’s Odes. But that was 1933 – a simpler time, when Latin poems were considered ample entertainment on those long nights spent sheltering from the rain in a farmer's barn. In 2013, according to a new survey, the average backpacker now carries about $5000 in gear, including laptops, iPads, phones, electric toothbrushes and hair straighteners. They are more likely to “rough it” in a five-star hotel than a rickety tent, and tend to hop between destinations on a plane, rather than trek the full distance.
Visit the original source of this trend at www.telegraph.co.uk
Back to Trends Listings
Tweet