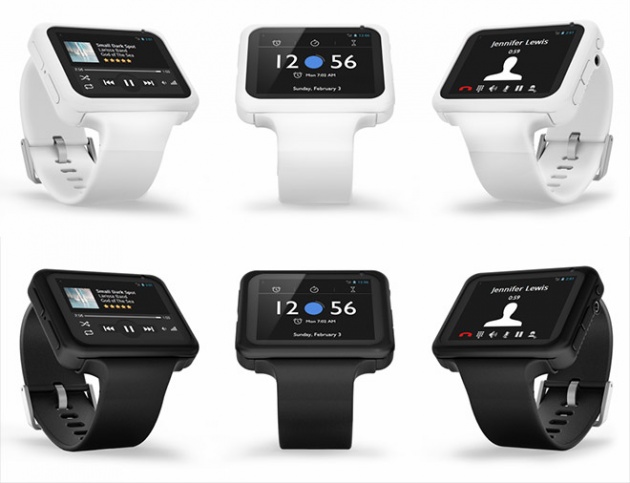 ShareSave to Favorites
Added 13 December, 2013
There is lots of talk in the trends world about wearable computing, what it will become and how pervasive it will be. The battle for our wrists is on the forefront of this trend, with a growing number of smartwatches that are looking to take the phones out of our pockets and place them on our arms. Although there have been some strong attempts so far, we haven't yet seen a "killer" product that will gain wide acceptance from the masses. The first that comes close is the Neptune Pine, a miniature wristphone that can make phone calls, take photos, connect to WiFi, has a large-ish screen, and doesn't need to be teathered to the smartphone in your pocket. As a stand-alone device, it is probably the direction that smartwatches are headed. Of course, the project is being promoted and funded on Kickstarter where it has already raised more than USD $500,000. Are you interested in wearing a smartwatch? Even many people who said they had no interest in owning a tablet before the iPad came out now own one... or more. Culture is evolving quickly.
Visit the original source of this trend at www.neptunepine.com
Back to Trends Listings
Tweet