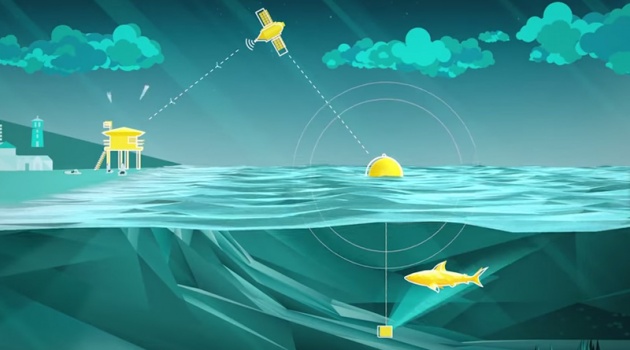 Facial recognition software is moving to the oceans to protect humans from sharks. Shark Attack Mitigation Systems (SAMS), an Australian company, has teamed up with Google+ and a local mobile telecommunications operator to create a shark detection and warning system that uses a sophisticated mashup of technologies to keep swimmers safe. Their product is a floating "Clever Buoy" that pairs sonar (to provide an image of the surrounding ocean) with an onboard computer equipped with software that can recognize a shark’s shape and movement patterns. Once spotted, warnings are broadcast to beach-goers via mobile phone and Google+. Staying on-trend, the entire system is green powered by solar and wave propulsion.

Visit the original source of this trend at www.sharkmitigation.com
Back to Trends Listings
Tweet