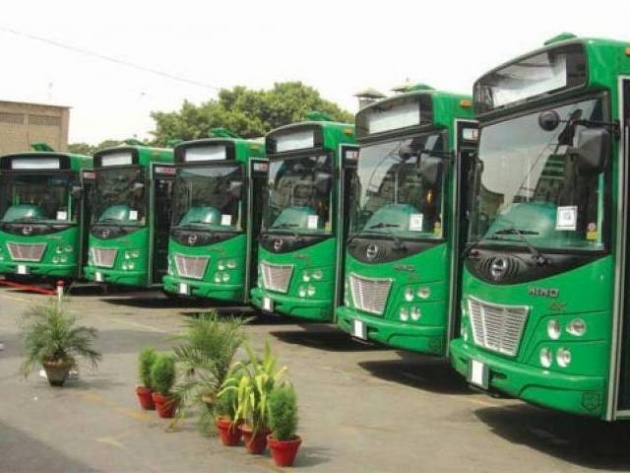 Karachi has some serious problems. Transport, garbage and air pollution are at the top of the list, but what if we could solve all three problems with one project? The governments (both provincial and federal) have been talking about the Green Line Bus Rapid Transit project for a while. Now, they plan to make the Green Line project the world’s first zero emission public transit project. They don’t want to use diesel or petrol to power the buses. Instead, they’ll be using biogas which will come from cattle waste in Karachi. Through this project, 2.7 million tons of carbon will be reduced. The four-year project will cost an estimated $583.5 million. The Green Climate Fund, a subsidiary of the United Nations, will be giving $50 million – a $37.2 million loan and a $11.8 million grant.

Visit the original source of this trend at www.samaa.tv
Back to Trends Listings
Tweet