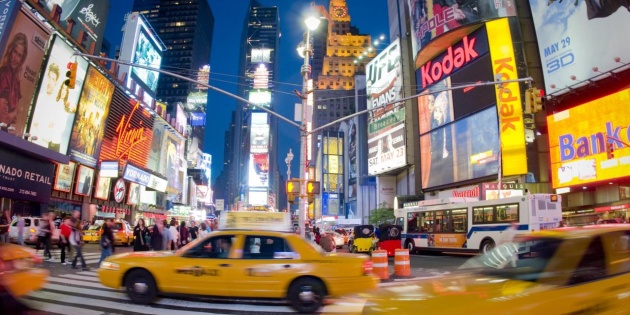 A self-driving software company owned by General Motors, will start testing in New York in early 2018. Autonomous vehicles are already navigating the verdant hills of Pittsburgh and the pitched avenues of San Francisco. They may soon be tested by the chaos of Manhattan, where pedestrians, taxis, buses and bikes embark daily on an eternal quest to avoid impact. Cruise Automation, a San Francisco-based self-driving software company owned by General Motors Co., aims to begin testing in New York City early next year. GM and Cruise are applying to operate in New York under a new pilot program announced Tuesday by New York Gov. Andrew Cuomo. If approved, the tests will mark the first time a fully self-driving vehicle will be allowed to operate in New York state, Cuomo said in a statement. Volkswagen AG’s Audi brand and GMs’s Cadillac also have demonstrated semi-autonomous technology in Albany and New York City, but those systems weren’t as advanced as the one developed by Cruise, according to a spokeswoman for New York’s Department of Motor Vehicles.