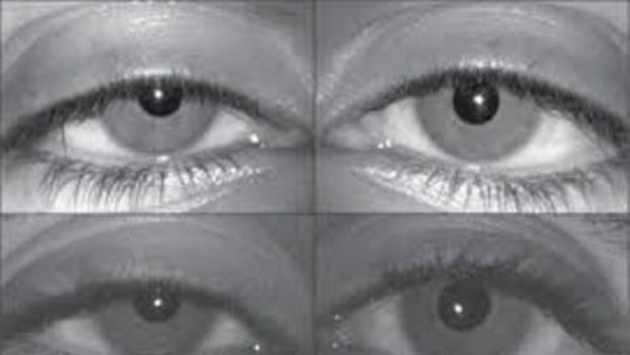 Somaliland, officially the Republic of Somaliland, is a self-declared state internationally recognised as an autonomous region of Somalia. The country's general elections will feature the world’s first eye-identification biometric voting system. The iris-recognition system was introduced by the electoral commission to prevent poll fraud. Under the new voting system, prospective voters are identified individually through an iris-recognition device before they are cleared to vote once. The trial of the eye-identification biometric voting system by the electoral commission has been running since 2015 ahead of subsequent use in the next elections for the presidency and the house of representative. The idea of introducing this unique voting system was the brainchild of the University of Notre Dame’s biometric specialist, Kevin Bowyer who was approached to develop the method ahead of the 2017 elections. Proponents of the system say it will ensure a rig-free election in Somaliland which has held regular elections since it declared itself independent from the rest of Somalia in the 1990s, a move which is not recognized by the international community. The electoral commission say 800,000 Somalilanders are registered to take part in the poll which was originally scheduled for March this year but was postponed due to the region’s prolonged drought.

Visit the original source of this trend at www.journalducameroun.com
Back to Trends Listings
Tweet