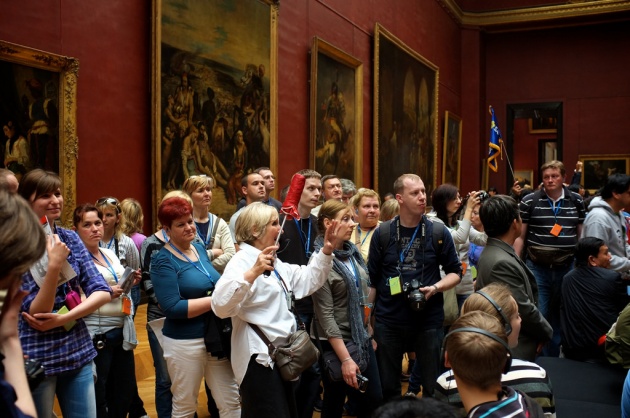 One in five jobs that were created globally in 2017 were in the travel industry, according to World Travel & Tourism Council’s data. Some 119 million jobs worldwide last year were directly attributed to tourism, and the industry created two million new jobs. Many travel industry executives are optimistic that new technologies such as artificial intelligence can make their businesses smarter and more efficient while plenty of travel industry employees wonder if they’ll eventually be replaced by robots and self-driving cars. Well, these are indeed early days, but emerging technologies do not appear to be slowing travel industry job growth — not yet. Gloria Guevara, president and CEO of the WTTC, said travel jobs globally grew last year even as new technologies and platforms made their debuts, albeit relatively modestly compared with what may be in the offing.