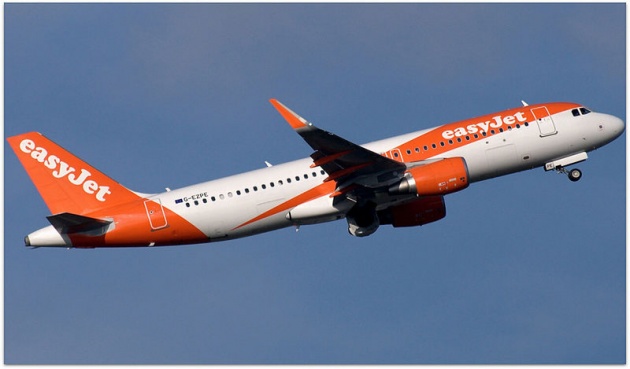 Following the formation of a partnership with US firm Wright Electric, UK airline EasyJet are developing a battery-propelled aircraft capable of flights under two hours. This would mean the electric planes would be ideal for short-haul journeys such as London to Amsterdam, or Paris to Edinburgh. “For the first time in my career I can envisage a future without jet fuel, and we are excited to be a part of it,” said Carolyn McCall, the Chief Executive of EasyJet in a recent statement. “It is now more a matter of when, not if, a short-haul electric plane will fly.” The development of an electric engine is just part of EasyJet’s aim to make the company a more environmentally friendly organization. Their first step in this was cutting carbon emissions per passenger kilometer by 31 percent between 2000 and 2016. They claim that electric planes will be 50 percent quieter and 10 percent cheaper for airlines to purchase and use. Wright Electric have already build a prototype electric plane with two seats, and is hoping to have a full-functioning, single-aisle commercial plane, with the capacity to carry at least 120 passengers, in use within 10 years.