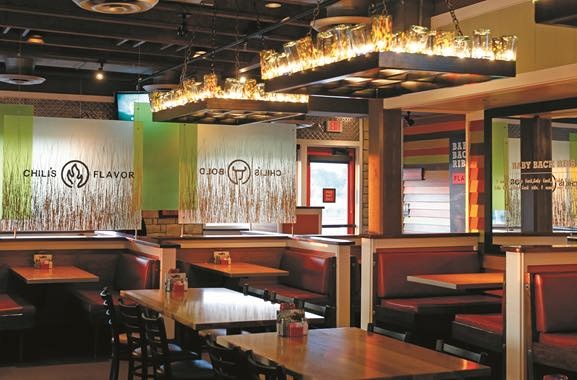 Well-known chain restaurants like Chili's have become known for giant menus. But full-service chain restaurants aren’t having a great time lately. In reaction, Chili’s is the latest to announce it’s reducing its menu by 40 percent, after a yearlong look at which items to keep and which to ditch. Mango tilapia with crispy asparagus and fried cauliflower are among the cut items, according to Bloomberg. Many of the other items removed from menus reflected foodie trends or fads that large chains seem to be trying hard to capture. Ruby Tuesday recently announced a similar initiative, reducing its lunch menu offerings to hone in on what people are actually eating. And Applebee’s has announced it’s tired of trying to be trendy and please Millennials and will refocus its business on its loyal, core audience. “What Americans want to eat doesn’t change that much. It’s the expectations that have changed,” Chili’s chief marketing officer, Steve Provost, told Bloomberg.