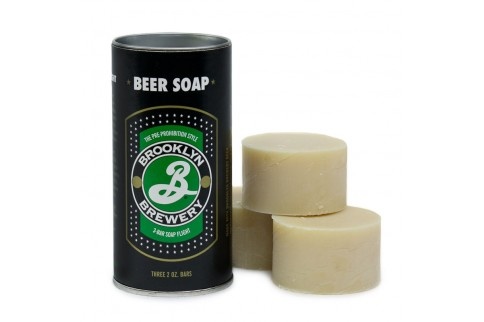 ShareSave to Favorites
Added 10 October, 2013
Like many people these days, we are obsessed with beer. As we have pointed out before, the world in general, and Americans in particular, are living in a beer Renaissance. There have been times in history when there have been more breweries, but at no time has the quality been better and variety more broad. Witness the huge number of micro-breweries that are opening seemingly everywhere. And each is competing to create new and unusual taste profiles that can win loyal customers, attract widespread attention, and perhaps even win a medal or two. The public's love for beer is so vast it is now being treated like wine by connoisseurs who are paying top dollar for large format bottles that have been cellared for years. The trend is expressing itself in the rise of beer cocktails, and Brew at the Zoo beer festivals. And at the Chodovar beer spa in the Czech Republic, guests are invited to relax in a tub of the stuff. Several companies are now producing beer soap, including New York's venerable Brooklyn Brewery which creates it using Brooklyn Lager beer. What's next for the booming beer trend? Watch this space.
Visit the original source of this trend at store.brooklynbrewery.com
Back to Trends Listings
Tweet