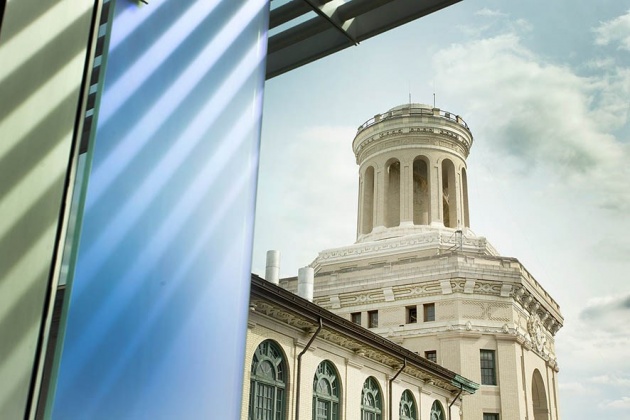 The new Artificial Intelligence program at Carnegie Mellon will be run out of the college’s School of Computer Science. It’ll involve the social and ethical impacts of A.I. as much as it will computational learning, along with the technical knowhow to have a decent grasp on what the future of A.I. is going to be, and maybe practical work on some of it, too (as a precursor to joining CMU’s top-flight status as the graduate school for A.I.). No doubt, from Day Zero, this is going to be one hell of a competition for rising high school seniors to get into. They have to spend a year in SCS as freshman and stay sober enough to keep up the scholastic output for Year Two, at which point, they’d be accepted into the A.I. program. Initially, AI undergraduate enrollment will accommodate no more than 100 second-, third- and fourth-year students — or about 30–35 new students each year. (SCS enrolls about 735 undergraduates.) In fall 2018, a limited number of second- and third-year students who have already taken a substantial number of relevant courses can apply to join the new AI degree program.