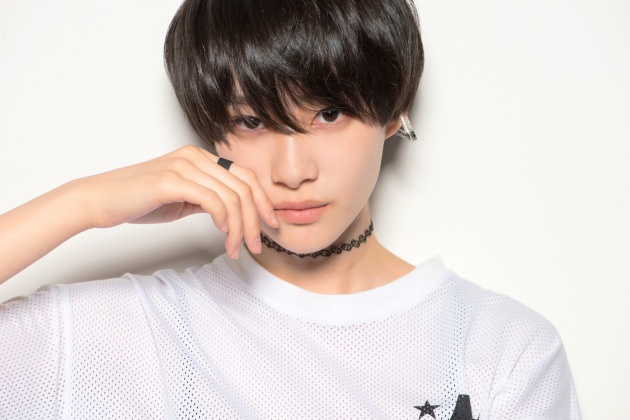 Satsuki Nakayama began modeling when she was 12 years old. Androgyny is hardly a new trend in fashion. Twiggy caused a craze in Britain during the 1960s when she cut her hair short, and David Bowie’s androgynous style was a major influence on pop culture. Recently, thanks to a more open way of thinking when it comes to gender fluidity, androgynous models have been major hits on the catwalk — from Andreja Pejic to Rain Dove. recently there has been a trend toward androgynous style in Tokyo’s youth fashion culture under the term “jendaresu-kei” (“genderless style”), particularly when it comes to kawaii boys. The streets of Harajuku and, to some extent, TV variety shows have become populated with young men experimenting with make-up, pastel-colored hair and cute Instagram poses. Models such as Toman Sasaki, Ryucheru and Genking have led the way, inspiring teens to change the way they think about fashion.

Visit the original source of this trend at www.japantimes.co.jp
Back to Trends Listings
Tweet