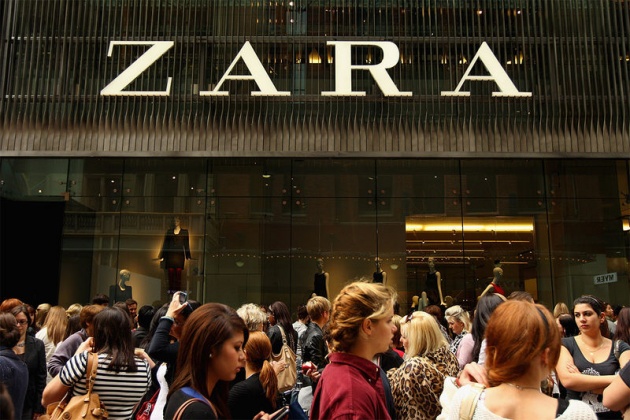 Fashion retailer Zara has announced plans to roll out an augmented reality experience across 120 stores worldwide. The app can also be used by online shoppers, who will be able to hover their smartphone over a package delivered from the Zara website. The two-week test with augmented reality will take place next month and offers customers the opportunity to hold up their phone to store windows or a sensor, after which they can see models come to life on their screens. These models will virtually walk around, wearing the selected clothes from Zara. But it’s not only in physical stores Zara wants to attract customers with augmented reality. The functionality also allows app users at home to check out the visuals when they hold their device over a package. The augmented reality app features models Léa Julian and Fran Summers, who star in twelve short clips that last between seven and twelve seconds. These clips are recorded as holograms on a film set with 68 different cameras.

Visit the original source of this trend at ecommercenews.eu
Back to Trends Listings
Tweet