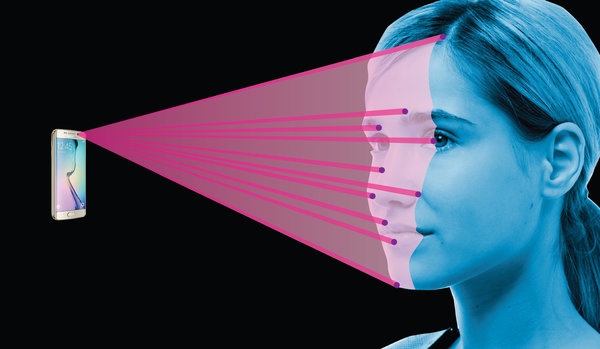 It’s no secret that Apple is bullish about augmented reality. In a recent financial earnings call, Timothy D. Cook, Apple’s chief executive, called augmented reality “big and profound,” with major implications for gaming, entertainment and business products. This fall, Apple will release iOS 11, its next mobile operating system that includes support for applications made with ARKit, a tool kit for app developers to easily create augmented-reality applications. ARKit uses a combination of the iPhone’s camera and motion sensors, including the accelerometer and gyroscope, to let people lay digital objects on top of the real world and interact with them with precise movements. The New York Times writes: "I got a demo of ARKit from Ikea, the furniture maker, with its coming app Ikea Place. I placed an Ikea bed on the floor and was able to move around and look underneath it. This type of application would be useful for getting a sense of how an item looks and fits alongside other furniture in a space before placing an order." This is like a real application that real people can use to make real-life decisions.

Visit the original source of this trend at mobile.nytimes.com
Back to Trends Listings
Tweet