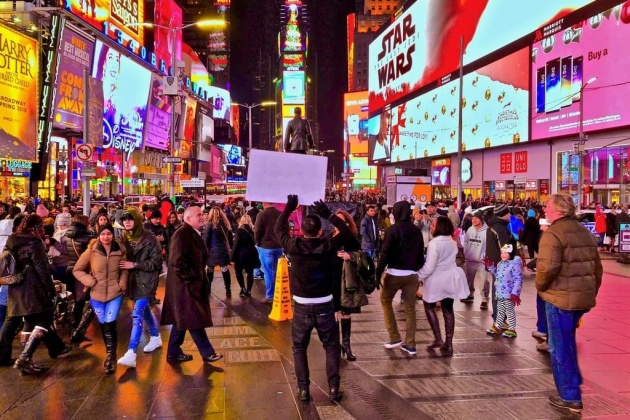 The U.S. Department of Commerce released a cheerful forecast of international visitation to the United States for the next five years. The Commerce Department’s latest projections, released this week, show that more than 95 million international travelers will visit the United States in 2023. The latest forecast is also more optimistic for 2018 from the the last update in January – the department projects more than 81 million international arrivals, a record, compared to its previous forecast of 78 million. If the projections pan out, international arrivals would grow nearly 6 percent year-over-year for 2018, marking a turnaround from two years of sluggish growth. When excluding Canada and Mexico, overseas arrivals would still grow 5 percent year-over-year for 2018. By 2023, some standout markets would include India, Colombia, and China, which are predicted to grow 46, 35, and 30 percent, respectively,