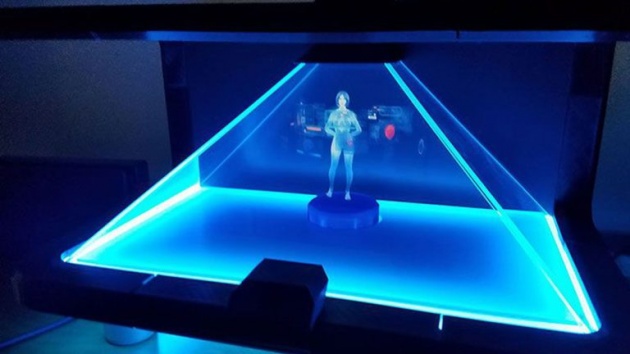 What do the late Tupac Shakur and Swedish pop group ABBA have in common? Seems like not much. But thanks to virtual reality, that’s changing. In a statement posted to Instagram, ABBA confirmed a “virtual tour”. The group also announced the release of the first new material since 1982. It seems like plans for the virtual tour inspired them to record a couple of new tracks on top of it. The future of live concerts promises to be vastly different than what we’re used to. Soon, holograms and giant screens will replace or augment live performers.