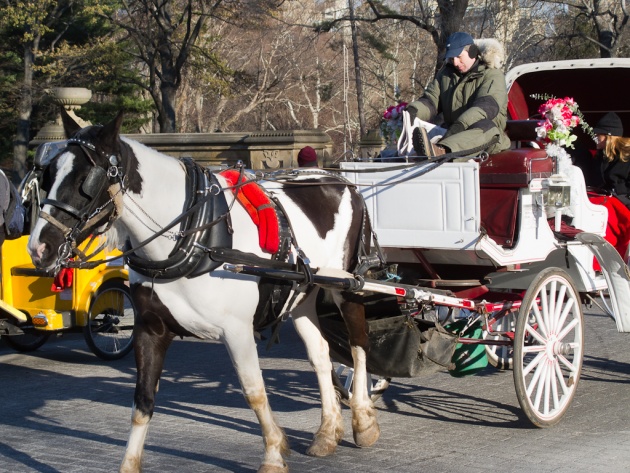 In 2015 the New York State Supreme Court granted two chimpanzees a writ of habeas corpus, essentially giving them rights that, until now, have only been accorded to humans. Similar rulings have happened in other places, including the Balearic Islands, an autonomous community of Spain, that granted legal personhood rights to all great apes; Switzerland, which recognizes animals as beings and not things; New Zealand which offers strong protections to great apes; and Germany, which guarantees rights to animals in its constitution. Another debate that is gaining international recognition is about horse-drawn carriages in the world's tourist spots. In New York City, there is a long tradition of these carriages in and around Central Park. Are they a cruel anachronism or a quaint, harmless attraction? The carriages remain as popular as they are controversial. New York's mayor Bill de Blasio has taken sides, promising to phase out the horse carriages by 2016. The likelihood of that ban taking hold has just increased now that the mayor of San Juan, Puerto Rico unceremoniously banned carriages in his own city’s tourist district after one of the horses collapsed in the street. Significant momentum is building behind horse bans and a wider trend towards animal rights.

Visit the original source of this trend at www.centralpark.com
Back to Trends Listings
Tweet