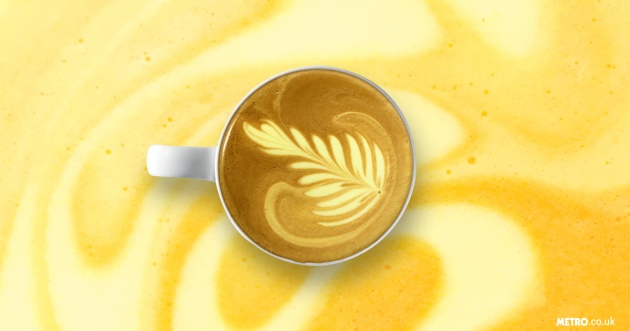 If you didn’t know, all the cool kids have been drinking something fancy called golden milk. No, that’s not a euphemism for drugs. It’s one of those fancy, healthy lattes that’s on offer at every hipster café and health shop, along with charcoal lattes (which aren’t as good for you as everyone claims, FYI) and mermaid drinks with algae. Golden milk is just a term for a turmeric latte – milk or coffee mixed in with a hefty dose of turmeric. And now Starbucks has hopped on the trend, so the turmeric latte has officially made it to the mainstream. Turmeric lattes are standard espresso lattes, but with turmeric thrown in for an extra energy boost, its reported healing properties, and a slight spice. Or, as Starbucks put it, the drink will be a "warming latte made by steaming milk with aromatic turmeric powder and spices poured over an espresso."

Visit the original source of this trend at metro.co.uk
Back to Trends Listings
Tweet