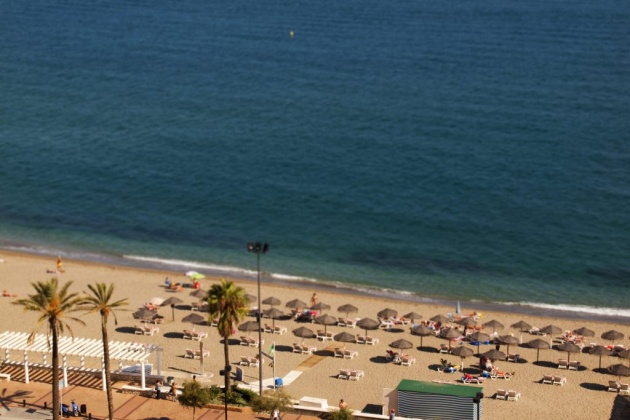 Spain has jumped above the U.S. to become the second biggest tourist destination, according to new estimated figures. Despite facing a number of significant challenges in 2017, around 82 million tourists visited the country. The preliminary figure, which uses data for the first 11 months of the year and an estimate for December, would likely put it ahead of the U.S. and behind France in terms of overall numbers. Spain’s position as the official world number two looks almost certain because of the dreadful Trump slump year the U.S. is having. France, meanwhile, expects a year-on-year improvement.