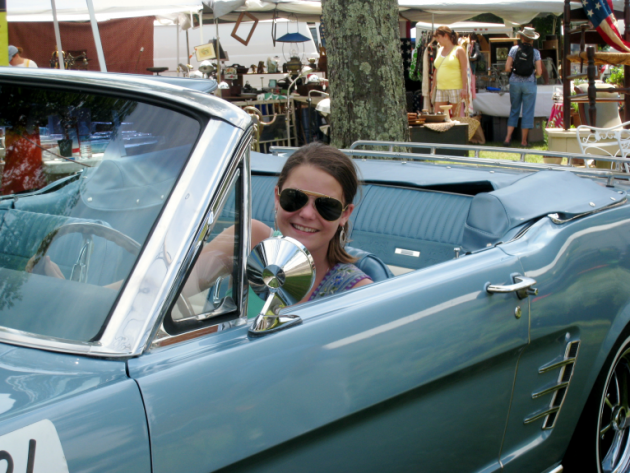 ShareSave to Favorites
Added 6 August, 2013
The majority of American teens delay getting a driver’s license, according to new study by the AAA Foundation for Traffic Safety. In a departure from previous years, only 44-percent of teens are obtaining a driver’s license within 12 months of the minimum age for licensing in their state and just over half (54 percent) are licensed before their 18th birthday. Unlike teens of the 1950s, today's Americans are not as enamored with cars and driving, a trend that has been heading downward for a decade. These findings mark a significant drop from two decades ago when data showed more than two-thirds of teens were licensed by the time they turned 18.
Visit the original source of this trend at pelham.patch.com
Back to Trends Listings
Tweet