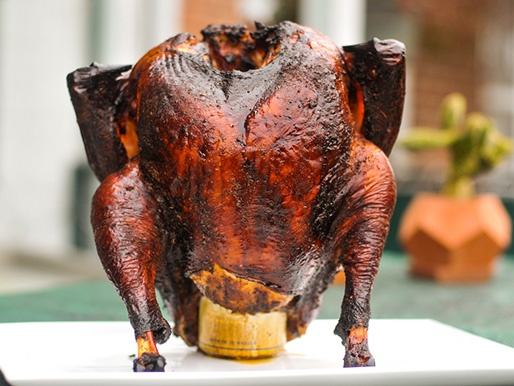 ShareSave to Favorites
Added 9 September, 2013
A few years ago, people used to make fun of the United States as having some of the worst, watery beer in the world. But now all that's changed, what with the rise of the craft brewing trend that has turned this country into one of the most dynamic and interesting brewing centers of the world. Increasingly, we are seeing brewmasters creating unusual, innovative flavors and experimenting in ways that would make European traditionalists cringe. The latest such example is smoked beer, made by infusing the brew with smoky pork, fruit, salt or spices. Uncommon Brewers in Santa Cruz, California is one brewery doing this. Considering how popular barbecue has become across the country, it was probably only a matter of time before smoked food and beer became one.
Visit the original source of this trend at www.sfgate.com
Back to Trends Listings
Tweet