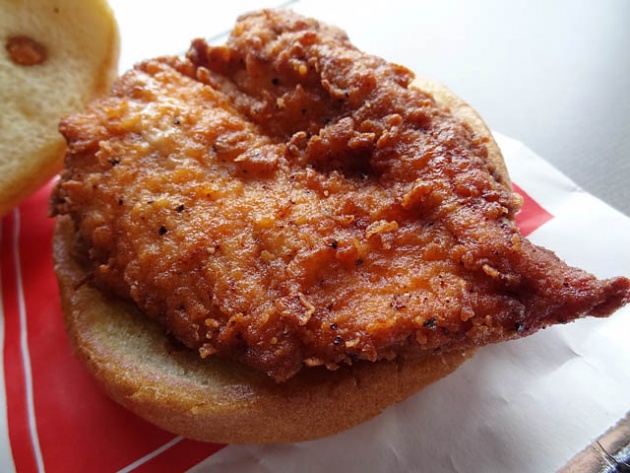 ShareSave to Favorites
Added 16 February, 2014
In many ways, trends are self-fulfilling prophesies. When one large company makes a move in response to consumer demand, others often follow. In the past few months we have seen several major food brands rework their ingredients to make their offerings healthier. Kraft Foods just said they will eliminate preservatives from their American cheese slices. Last week the Subway sandwich chain pledged to eliminate the bleaching chemical azodicarbonamide from their bread. Before that, Burger King debuted a new fried potato-like product called Satisfries that is meant to soak up less oil. And this week, Chick-fil-A, perhaps the largest chicken chains in the United States agreed to eliminate antibiotics from its birds. The question is, why now? Presumably, all these brands have been serving the less healthy versions of their products for years. That's the power of consumer trends. They are powered by the people and, once they get going, they create revolutionary change.
Visit the original source of this trend at www.chick-fil-a.com
Back to Trends Listings
Tweet