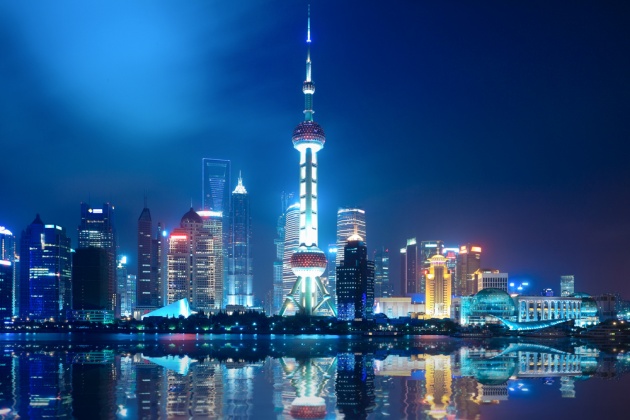 ShareSave to Favorites
Added 26 January, 2014
More and more, skyscraper buildings around the globe are being fitted with programmable LED lighting that is "Vegasizing" the cities of the world. Often added to building tops and spires, this cacophony of colors is becoming the de facto new look for cities from Chicago and London to Singapore and Shanghai (pictured). In New York, LEDs have been built into the new One World Trade Center and are currently in testing mode. What's different about these lights from old-fashioned colored lighting is that they can be changed instantaneously in millions of colors, made to flash in varying intensities, and lighted in sequence to produce active light shows. Many are activated and manipulated on the fly with an app on the programmer's mobile device. In late 2013, an LED show on the Empire State Building was synchronized to the music of a Halloween song broadcast by two New York City radio stations. The event is that building's greatest light show to date (see YouTube link, below). With each new building that goes up around the world, LED night lighting get more better and more entrenched. And with that takeover of our cities, a new trend is born.
Visit the original source of this trend at www.youtube.com
Back to Trends Listings
Tweet