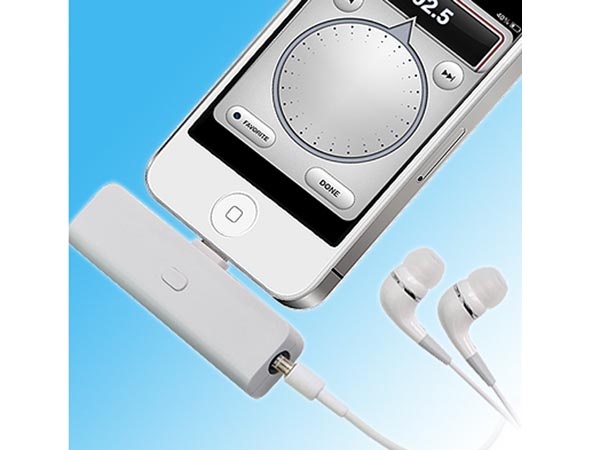 Mobile phones do a lot these days. And what they don't do all by themselves, they are getting help from developers who are creating physical attachments that significantly broaden the phones' abilities. In the past year or so we've seen attachments that run the gamut from blood-alcohol Breathalyzer to bacon-scented alarm clocks. Amazingly, the one simple thing that phones don't normally do is let you listen to local radio over the air. Sure there are apps that can play internet radio, but phones themselves are not normally fitted with the receivers that are required to get local broadcasts. Lightning FM Radio, an attachment for iPhones and iPads is just such a receiver. It plugs directly into your mobile device and comes with an app that lets you tune in stations with the turn of a dial.

Visit the original source of this trend at allputer.com
Back to Trends Listings
Tweet