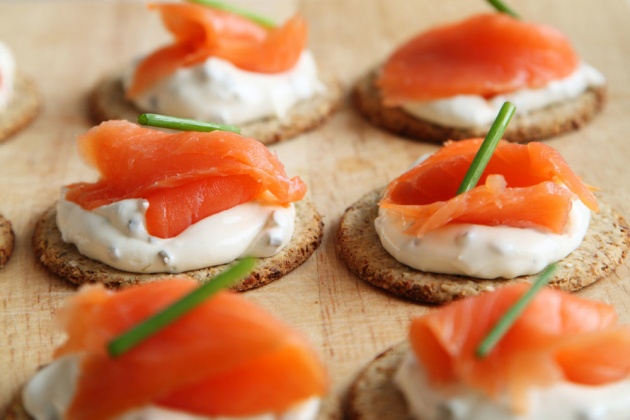 San Diego-based startup BlueNalu has cooked up the world’s first yellowtail amberjack without killing a fish, which it made through cellular aquaculture using a few fish cells and growing them into slaughter-free meat. “With our recent product demonstration, BlueNalu has accomplished a major milestone,” BlueNalu President and CEO Lou Cooperhouse said. “Our team has successfully produced whole-muscle portions of yellowtail fish fillet, derived directly from fish cells, in which our product performs the same way as a conventional fish fillet in all cooking applications.” The company—which formed its research and development team only 18 months ago—plans to launch its products in a test market in the next 18 to 24 months.