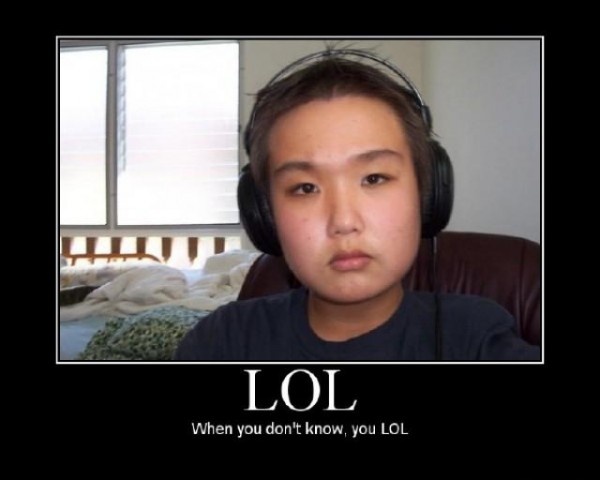 ShareSave to Favorites
Added 14 December, 2013
Linguist John McWhorter has been thinking a lot about texting and its effect on language. He is probably right to say that it is changing the way we speak, and think. Humans and technology are evolving together. Each is effecting the other. In a nutshell, McWhorter says that texting is more like speaking than writing, and it's changing the way we verbally communicate. Before just a few years ago, when people gave speeches, it sounded like the way they wrote. The Gettysburg Address, for example, is quite formal and full of flourish. Texting is making people speak more informally. And speeches are becoming more colloquial as well. For example, in texting, LOL does not mean "laughing out loud" anymore. It's evolved into something much subtler. It's used, not for something that is actually very funny, but more like a smiley face, or a marker of empathy. And the language we use in texting is looping back into our daily speech as in O-M-G or slash to change a subject quickly, or when people say, out loud, hashtag. Are we seeing the beginning of a brand-new layer of language that texting and the internet will keep feeding into? WikiTrend says "yes."
Visit the original source of this trend at www.npr.org
Back to Trends Listings
Tweet