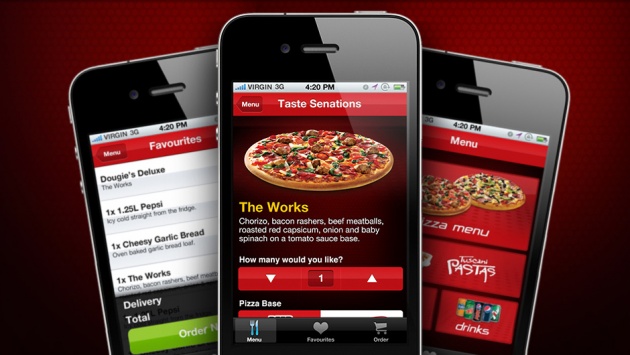 ShareSave to Favorites
Added 14 January, 2014
Pizza Hut is the largest hot food delivery brand in the United States, as well as many other parts of the world. Up until now, if you wanted to order a delivery pizza, or Chinese food or whatever, most people would pick up the phone and call the store. The advent of delivery services like GrubHub and Seamless Web, both of which have popular mobile phone apps, has been moving people towards ordering their food on the Web. Pizza Hut sees the future, and it is digital. In response, the brand has been focusing on being in the forefront of the Internet ordering trend. The company just announced that it has sold $1 million worth of food via its Xbox Live ordering app (featured in a previous WikiTrend post) and, along with other digital ordering channels, they will soon be selling more pizzas over the Internet then they do via traditional phone ordering. As with so many other businesses, the future of food delivery is digital.
Visit the original source of this trend at order.pizzahut.com
Back to Trends Listings
Tweet