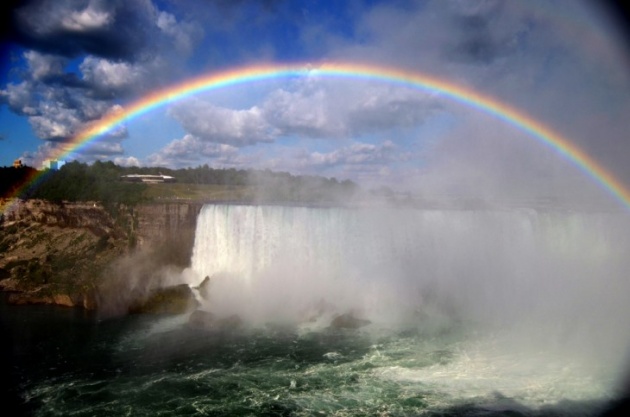 ShareSave to Favorites
Added 26 June, 2013
When New York State legalized gay marriage almost two years ago, many in Niagara Falls saw the potential to rekindle its image as the “honeymoon capital.” New York was the sixth of 13 states to allow same-sex marriage Niagara Falls is still benefitting from the afterglow of the positive image as the site of the state’s first same-sex weddings. With other states legalizing gay marriages, many couples no longer have to travel for it to occur, though the Falls still works for people who want a destination wedding.
Visit the original source of this trend at skift.com
Back to Trends Listings
Tweet