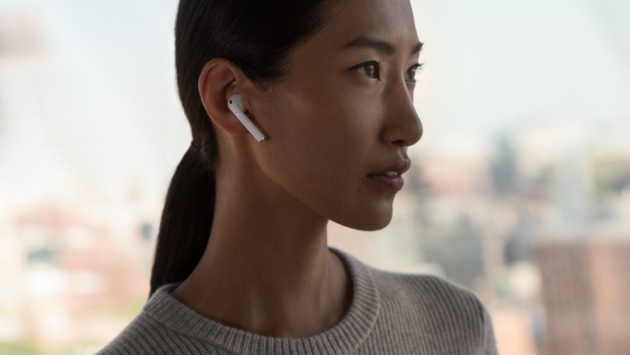 ShareSave to Favorites
Added 2 May, 2018

It’s been more than a year since Apple released the AirPods, but it’s only now that other companies are really starting to match them when it comes to the style and shape of wireless earbuds. The latest are from Mobvoi, which is starting an Indiegogo campaign to sell the TicPods Free, a pair of wireless earbuds that look like a slightly thicker, more angular version of the AirPods. Plus, they come in colors other than white. The TicPods offer the same feature set of the AirPods: they come with a charging case, they pause the music when removed from your ears, you can tap on them to control playback, they have built-in mics to take calls, and you can access a smart assistant — Google’s Assistant, Amazon’s Alexa, or Apple’s Siri — with a touch. Mobvoi isn’t the only company working toward look-alike AirPods either. Huawei recently announced a very similar pair of wireless earbuds — but likewise, we still don’t know how they’ll actually perform. Mobvoi has also released a number of Android Wear and Google Assistant devices; Google reportedly invested in the company back in 2015.