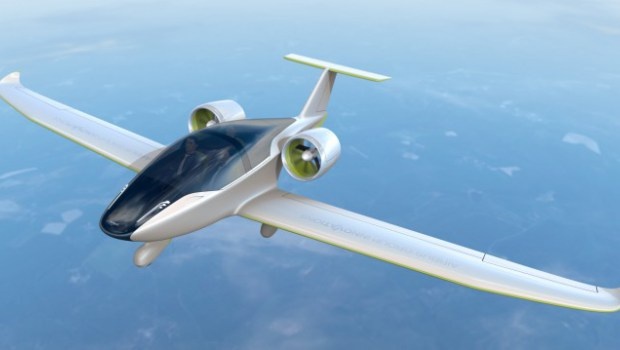 The European aerospace company Airbus is demonstrating a small all-electric plane it is calling the E-Fan. Just in time to quell rising global concern over the environment, along with the fact that increasing air travel is a huge contributor to airborne the C02 levels that are leading to climate change, the E-Fan just might be a harbinger of an electric flight future. And the future might not be very far away. Airbus is already talking about introducing electrically powered regional aircraft for flights up to 3 hours. For airlines, the E-Fan hold the promise of operating costs that are 70% cheaper than current technologies. Given the benefits of publicity, operating costs, and the environment, it is likely that electric aircraft will play a significant role in the future of transportation.

Visit the original source of this trend at www.airbusgroup.com
Back to Trends Listings
Tweet