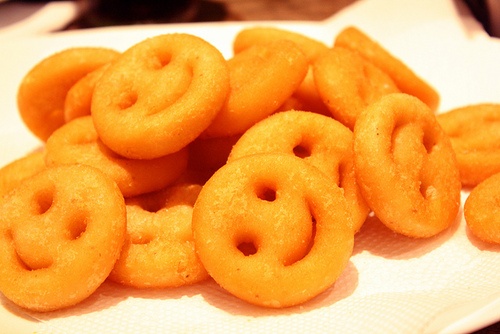 ShareSave to Favorites
Added 11 June, 2013
In a fight back against a rising tide of boil-in-a-bag meals and other gastronomic horrors, France is considering a law change that would limit use of the word "restaurant" to establishments that use fresh ingredients prepared on the premises. In a proposal being formally presented today, the National Assembly is being asked to consider a measure that would bar about a third of the country’s outlets from calling themselves restaurants, according to estimates from a restaurant trade union that is backing the ban. Some of France’s top chefs say the list of offenders is much higher, claiming prepared “industrial cooking” is the norm in three out of four of the country’s 150,000 restaurants.
Visit the original source of this trend at rendezvous.blogs.nytimes.com
Back to Trends Listings
Tweet