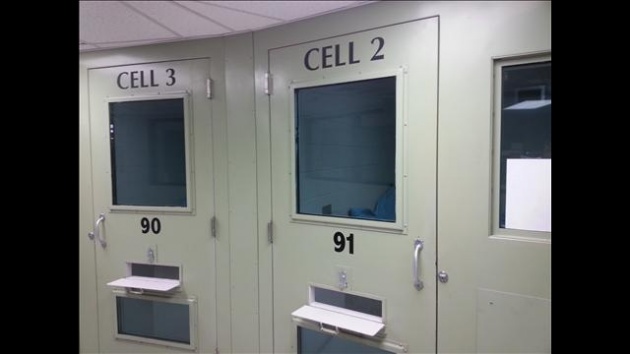 ShareSave to Favorites
Added 29 July, 2013
Rife with budget problems, the State of California is now raising revenue by allowing some inmates to paying for their own jailing by buying upgrade to a nicer cell. Inmates pay about $150 per day for nicer accommodations that are often also separated from the rougher holding pens. And it's not for everybody, only people convicted of more minor crimes who have to get approval from a judge. Is it fair? Critics of "pay for jail" say it is an elitist program that lets rich people have an easier time serving their time.
Visit the original source of this trend at www.news10.net
Back to Trends Listings
Tweet