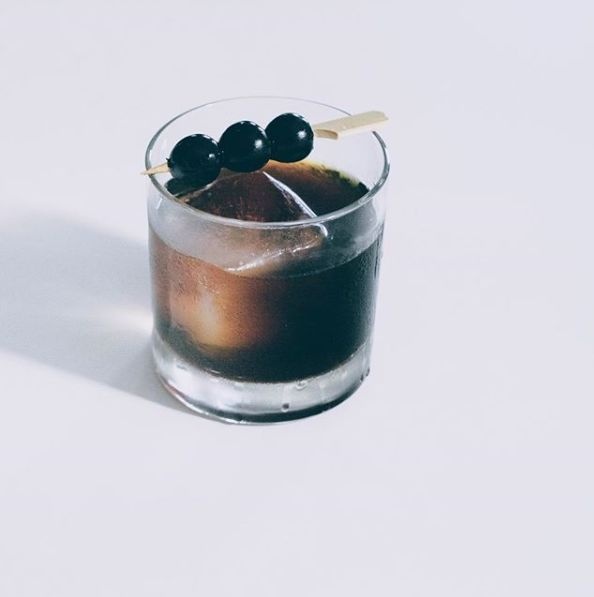 A bar without booze sounds like an oxymoron, like an aquarium without fish or a bakery that doesn’t serve bread. But in cities like New York and London, where bars often function as second living rooms for apartment dwellers with little space, an alcohol-free nightlife option can appeal to people who, for whatever reason, would prefer not to drink. Getaway, a booze-free bar in Brooklyn, is part of a growing global wave of nightspots that specifically cater to people who are avoiding alcohol, but still want to go out and socialise in spaces that have traditionally been dominated by drinking. There’s Vena’s Fizz House in Portland, Maine and The Other Side in Crystal Lake, a suburb of Illinois. In London, alcohol-free Redemption bar now has three locations.